UNDRIP: Canada, Indigenous Rights, and the Meaning of Endorsement

UNDRIP: Canada, Indigenous Rights, and the Meaning of Endorsement 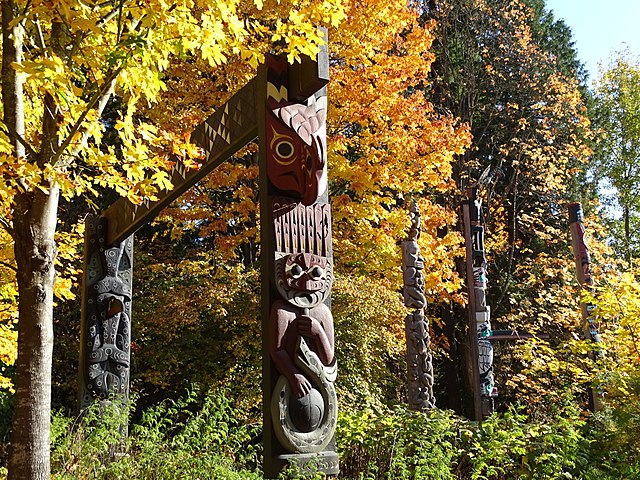 In May 2016, the Canadian government announced that it was a full supporter of the United Nations Declaration on the Rights of Indigenous Peoples (UNDRIP). It remains unclear the extent that Canada’s pre-existing framework of indigenous law will be impacted through implementation of the declaration.

UNDRIP is an international declaration that sets out “the minimum standards for the survival, dignity and well-being of the indigenous peoples of the world (Article 43 of UNDRIP).” It is a legally non-binding document but it does outline norms and principles to guide state interactions with indigenous peoples. The 46 articles include recognition of the rights of indigenous peoples to self-determination, equality, protection of their respective cultures, a collective identity, and economic and social development. One key principle embedded throughout the document is “Free, Prior, and Informed Consent.”

UNDRIP was adopted by the UN General Assembly on September 13, 2007. At the time Canada was one of four states in opposition to the agreement: Canada, Australia, New Zealand, and the United States. In 2010, the Canadian Government issued a statement of support of the agreement but remained a listed objector. This statement of support outlined areas of the declaration that the Canadian Government was still concerned about, which included:

“… provisions dealing with lands, territories and resources; free, prior and informed consent when used as a veto; self-government without recognition of the importance of negotiations; intellectual property; military issues; and the need to achieve an appropriate balance between the rights and obligations of Indigenous peoples, States and third parties.”

In May 2016, the Canadian government became a full supporter of UNDRIP and was no longer listed as an objector. Finally, in November 2017 the Liberal government announced its support of Bill C-262: “An Act to ensure that the laws of Canada are in harmony with the United Nations Declaration on the Rights of Indigenous Peoples.” The second parliamentary reading of Bill C-262 occurred on February 7, 2018.

Implementation of UNDRIP may have consequences for Canada’s statutory regime, administrative policies, and Canadian common law. That being said, since UNDRIP is a collection of broad principles and norms, which leave much room for interpretation, it is unclear whether implementation will have a significant impact on Canada’s status quo indigenous relations.

If Bill C-262 is to receive Royal Assent it will enact four different requirements:

Unrelated to Bill C-262, the Canadian Government has already begun a Review of Laws and Policies Related to Indigenous Peoples. A Working Group of ministers is to review all “relevant federal laws, policies, and operational practices” to ensure that Canada “is meeting its constitutional obligations with respect to Aboriginal and treaty rights; adhering to international human rights standards, including [UNDRIP]; and supporting the implementation of the Truth and Reconciliation Commission’s Calls to Action.” It is important to note that a broad interpretation of UNDRIP could result in finding many inconsistencies between Canadian statutes/policies and the declaration, while a conservative interpretation may result in finding little to none.

UNDRIP will influence the interpretation of domestic law in Canada. As outlined by the Supreme Court in R v. Hape (para 53), “It is a well-established principle of statutory interpretation that legislation will be presumed to conform to international law.” First, in interpreting legislation, courts are to avoid a construction that would place Canada in breach of its international obligations. Second, [the] “legislature is presumed to comply with the values and principles of customary and conventional international law.” UNDRIP is a legally non-binding document but is a part of customary international law and has increased in its relevance to Canada once Canada became a full supporter of the declaration. Even before Canada adopted UNDRIP, Canadian courts already used the declaration to aid in the interpretation of domestic statutes as outlined in Nunatukavut Community Council Inc. v. Canada (Attorney General) (Nunatukavut) (para 96 and 103).

It is unclear whether UNDRIP will impact Canada’s obligations to aboriginal peoples set out under section 35 of the Constitution Act 1982. Including, whether courts will determine that Canada’s “duty to consult,” as defined by the Supreme Court in Haida Nation v. British Columbia (Minister of Forests), must be altered to better reflect the principle of free, prior, and informed consent that is embedded within UNDRIP. The Federal Court in the case of Nunatukavut, which occurred prior to Canada becoming a full supporter of UNDRIP, found that the declaration had no bearing on Canada’s constitutional obligations to aboriginal peoples. It will be important to continue to monitor the courts on this issue, especially if Bill C-262 receives Royal Assent and officially affirms that UNDRIP has application under Canadian law.

Implementation of UNDRIP could affect every sphere of Canadian and indigenous relations. The significance of these changes is yet to be determined as legislators, courts, and state administrators determine how the principles outlined in UNDRIP are to be integrated within Canada’s pre-existing legal regime for interacting with indigenous peoples.